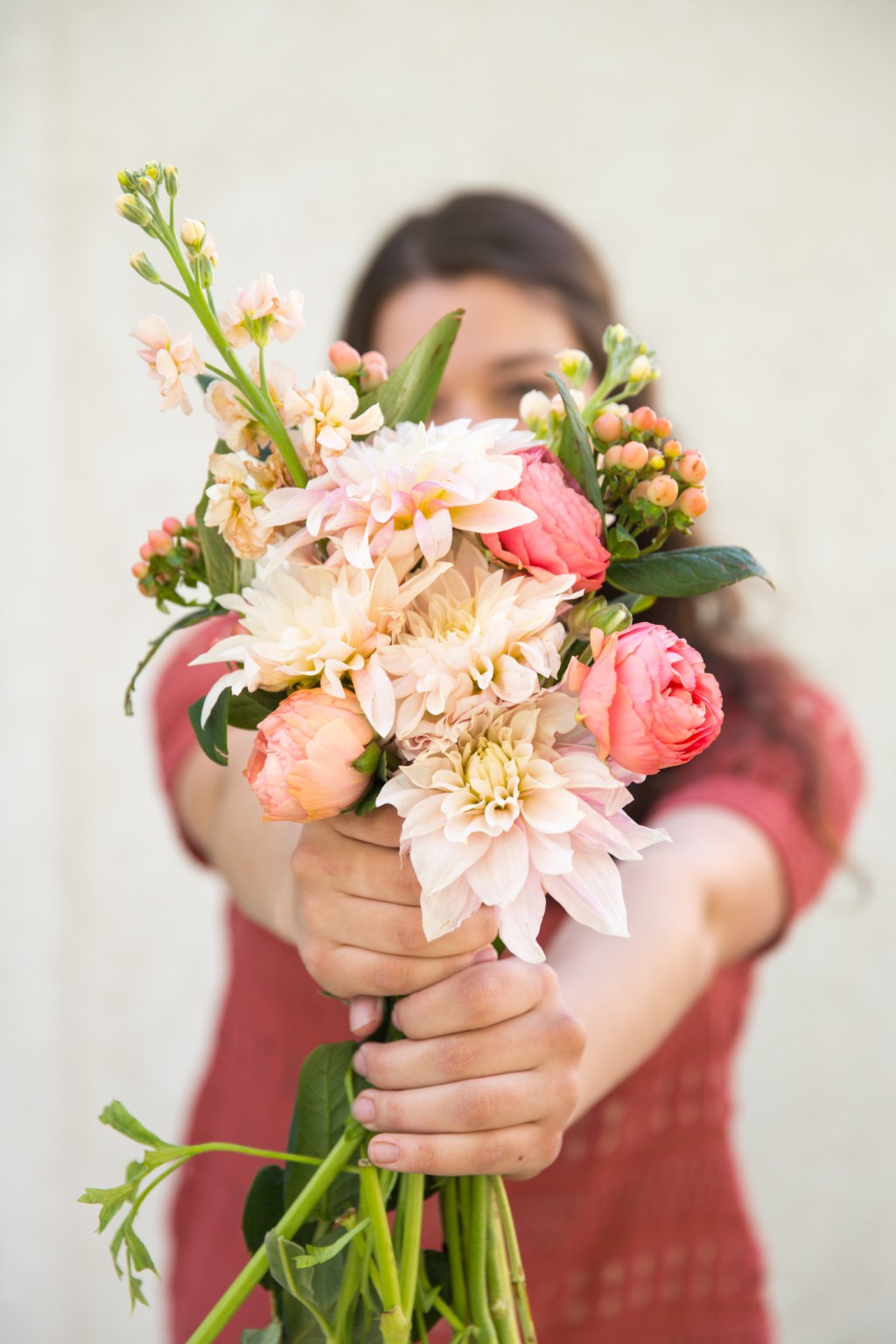 On Sunday, I noted the following:

None of the above apply to me. For I am an anti-ritualist.

On Friday my lovely colleague Wendy asked me what I’m doing for Mother’s Day. Actually, she’s asked me the same question for two years running now. I remind her of that before I answer. I do hope she remembers for next year to save us both this ordeal.

I like to think we have a nice friendship, Wendy and I. We bitch about the loony managers and she is a dear and kind thing.

And it’s funny because most of the time, I go around the world feeling proud of myself for not doing conventional things. But less so now…

I quickly think how I can make this better. I explain, ‘Well, when we were children, my mum said to us not to do anything for Mother’s Day because she really doesn’t care about it. So we never did!’ As I say it, I recall a tacky necklace with red coloured glass ‘jewel’ which my classmates and I had been coerced into buying for our mothers. My mum let me keep it and I was delighted.

‘Oh she’s not into it then?’ says Wendy, and we move swiftly on.

This conversation makes me feel like I’m breaking bad news, and I’m the bad news. I also feel like I’ve done some irreparable damage. Like I’ve spilled curry on someone’s pretty tablecloth.

The same thing sometimes happens when people ask me if my partner and I are getting married, doing something for Valentine’s Day or celebrating an anniversary. People learn that I’m a misery guts and a killjoy. They may then ponder why I take such a stance. The inevitable conclusion is that I find such rituals foolish. They might rightly feel a little offended.

The thing that troubles me is that I wish we didn’t have to have the conversation. It’s a bit like when you get to know someone who’s a Christian and, at some point, they need to discuss this important part of their life with you. But sadly, your view just sh*ts right on theirs. There’s simply no getting around that.

Unfortunately, as with religion, being a ‘ritualist’ or an ‘anti-ritualist’ are simply not compatible positions. The ideology behind Mother’s Day, for instance, is that I must meet the mark and convincingly perform to demonstrate my love for my mother. People who partake in ritual need to see it as concrete, meaningful and necessary – if not, there wouldn’t be sufficient solemnity to motivate action. There is no place for a non-believer in this. We are odd and incomprehensible. But we also somewhat undermine the realness of the ritual.

So what’s my mum’s story? Well, I have checked with her several times over the years to be certain she really means what she says. One doesn’t want to find oneself in that ‘what she says is not what she means’ situation (sadly, so typical of Valentine’s Day!). I’m fairly sure she’s telling us the truth. Especially as it’s part of a broader picture of someone who didn’t enjoy ‘lying’ to us about the existence of Father Christmas, and who, in the afternoon after her marriage ceremony, donned gardening gloves and went outside to dig a new flower bed.

Obviously, I do think that rituals are a bit foolish, but I don’t want to have to tell that to people, and for them to think I look down on them. It’s just that, for me, some of these rituals don’t seem to mean much (perhaps particularly in the case of Mother’s Day, far abstracted from its origins as Mothering Sunday). For me, some rituals aren’t quite warranted. Not all mothers are great, and not all women get to be mothers. It doesn’t seem fair to single them out for worship in this way.

The main thing for me is that I try to be a good daughter and I demonstrate my appreciation for my mother randomly, or on her birthday or at Christmas. These are ritualistic times which celebrate the individual, not just mothers, or women, or people in a relationship. And there is a place for ritual in our world, of course. The challenge is to still feel that our ritual acts are individual expressions, not token gestures, and not constrained by convention.