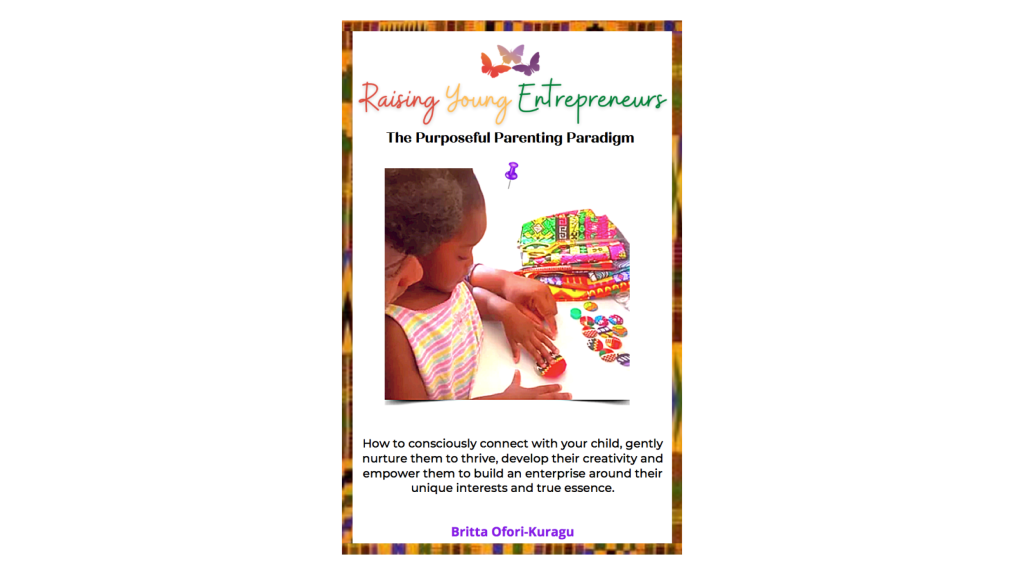 Granted, the title would not have immediately caught my eye in a bookshop, as one is not a parent, but, and I’ll declare an interest here, the author is a friend. On that basis, it piqued one’s interest. Besides, the polymath in me dictates that one should read widely. And after all, we all come from parents. Their varying styles of parenting shaped who we are today. Thus parenting, as a subject, is an interesting area in itself.

If one is to look back on the parenting of his old childhood, one would conclude his parents’ done a ‘good job’, though he would say the parenting style of his parents contrasted markedly – father more liberal and easy going, mother, more disciplinarian and strict, though balanced with love, care and self-awareness. I say this in order to give context to this piece.

As I have said, I do not have children. Yet, I will freely admit to having strong, some would contend judgemental, opinions on parenting. One notes his internal reaction to a screaming kid on public transport: “control your damn kid”, “give him some beautiful slaps”, “if that was my child” are some of the thoughts that cross one’s mind. Social norms prevent one from voicing these thoughts and one thus retreats to the sanctum of his newspaper! The reader has probably concluded that one believes in the “old school” of parenting, with its emphasis on discipline, obedience, non-negotiation and the parent being the parent, not the ‘friend’, as seems to be au courant these days. And the reader would largely be right in their conclusions. Though I would accept that this school had some excesses (thrashings, canings and beltings for example), many of its graduates would conclude that it did not do them any damage. However, it is always good to have one’s beliefs and creeds challenged, and this book done a good job of that.

As the author says in her introduction, there is no instruction manual when it comes to parenting. As the mother of two children, she believes “creating home environments, relationships, connections and communities that help them to thrive.” Her unique take on achieving this is to give them the tools to become young entrepreneurs, or “youngpreneurs”, to use her portmanteau; that the principles utilised in doing so can help raise confident, balanced, well-adjusted children, and subsequently adults, nurturing their inherent creativity, imagination and curiosity – as opposed to stifling it. Though she does not say so explicitly, one can deduce that many aspects of traditional “old school” parenting do a good job of doing so. Her “philosophy”, for want of a better term, makes compelling reading.

Early on in the book, there is an autobiographical section on the author’s childhood, which helps set the context from which she writes. It is traumatic and a tale of how one can go from comfortable to struggling in a relatively short space of time. The attendant struggles of her mother who raised her, set the context for the way she was parented. The chapter is only a synopsis, but no doubt could be expanded into a book, or even a film, of its own merit. But I digress. The purpose of the chapter is to illustrate that adults often carry childhood trauma into adulthood, with the effect that these issues are projected on to any offspring that are born. Granted, this is not a groundbreaking revelation, but the author posits solutions as to how one breaks the cycle.

After a parent-teacher meeting, it was the feeling that her oldest child was being “written off” at nursery school that sparked the chain of events that led her children onto the path of entrepreneurship and her own journey of “self-discovery” as she puts it. Research led her to the concept of Dr Gary Chapman’s The Five Love Languages (words of affirmation, quality time, receiving gifts, acts of service and physical touch) and Dr Shafali Tsabary’s Conscious Parenting, which argues that unresolved childhood issues can affect one’s parenting and that the child should be able to express their most authentic self to enable them to develop their full potential. Now, admittedly, prima facie, one would have dismissed all this as new-age psychobabble, convinced in the virtues of the “old school” – despite the fact that one has never looked after children, let alone have his own. But Britta Ofori-Kuragu’s expansion on these themes, does give one food for thought. She is a parent, I am not. And her lived experience of the validity of these concepts is instructive. As a result of these concepts, her son is now thriving in school, and from what one can gather, both her children are well-rounded with a healthy amount of self-esteem. Would this have happened if she was a signed-up subscriber to the “old school”? One suspects not. She herself notes, “the yelling needed to stop and her patience needed to increase.” From the author, this is indicative a remarkable self-awareness and a willingness to learn, that is evident throughout the book.

Being an entrepreneur herself, it is through entrepreneurship, amongst other conduits, that the author channelled the concepts of her original research; she does a good job delineating this in the book. As a way of spending quality time (her son’s personal “Love Language”) with her son, picking up on his interests (dinosaurs in this instance) and tapping into the importance for hand washing in the current climate, she and her son embarked on a project making soap containing toy dinosaurs. After taking samples to their church group, where the feedback was positive, they deduced that the soap was marketable. The child was the driver, with the parent being the guiding hand. With the knowledge that he could make money, this “youngpreneur’s” interest was sparked. Via this project, the mother was able to teach the fundamentals of running a business – hard work, marketing, understanding one’s demographic (i.e. children), sourcing raw materials and finding a solution to a need (the necessity for kids to wash their hands). Thus, in 2019, Plush Playsoap by Prince was born. This burgeoning company has retailed its soap in local fairs and pop-up shops, again receiving positive feedback. At the height of the pandemic, when anti-bacterial soaps were in short supply, product was given to charities and those in need, thus teaching the concepts of social responsibility, empathy and compassion.

These entrepreneurial skills were also utilised by the author to help her daughter set up My Beyoutiful Identity. Noting her daughter’s enthusiasm for the black doll she was given as a present, in which her daughter noted the resemblance to herself, and the inability of her best friend to find similar dolls to the one that she so admired, another gap in the market was noticed; namely the lack of toys in which ‘children of colour’ see themselves represented. This is important, as given there is a constant bombardment of negative imagery and stereotypes of black people and Africa, it is fundamental for those of this particular heritage to have pride in their identity from a young age. My Beyoutiful Identity retails black dolls, with natural hair and sporting traditional African clothing. Orders have been received from as far away as Sweden and the US. The author’s daughter, Verity, is involved in everything, from the styling of the doll’s hair to the packaging. No doubt, Verity picked up many useful skills life skills along the way.

The entrepreneurial exploits of author’s children attracted the attention of the local press, such was the buzz generated. One wishes them well. No doubt, the author learned a lot about herself during the process. It is her hope that she can inspire others about what she has learned in honing the entrepreneurial skills of her children. The chapter entitled The Essential Skills to Nurture in Your Child to Develop the Entrepreneurial Capabilities expands on the areas of nurturing creativity and innovation; emotional intelligence, mindset and creativity and spirituality; financial literacy, soft skills and service to others. Britta Ofori-Kuragu’s insights in these areas, and how they have related to her children, are most enlightening. One can conclude they are useful building blocks in building resilient and well-adjusted adults, both directly and indirectly.

Reading this book made one reassess his own views on what “good” parenting consists of. For there are different ways to skin a cat. Hearing first hand from a parent as to the challenges and struggles that are involved, as well as subsequently finding solutions based on the individual needs of the child, was an education. Raising Young Entrepreneurs – The Purposeful Parenting Paradigm, is doubtless a good read for both parents and non-parents.