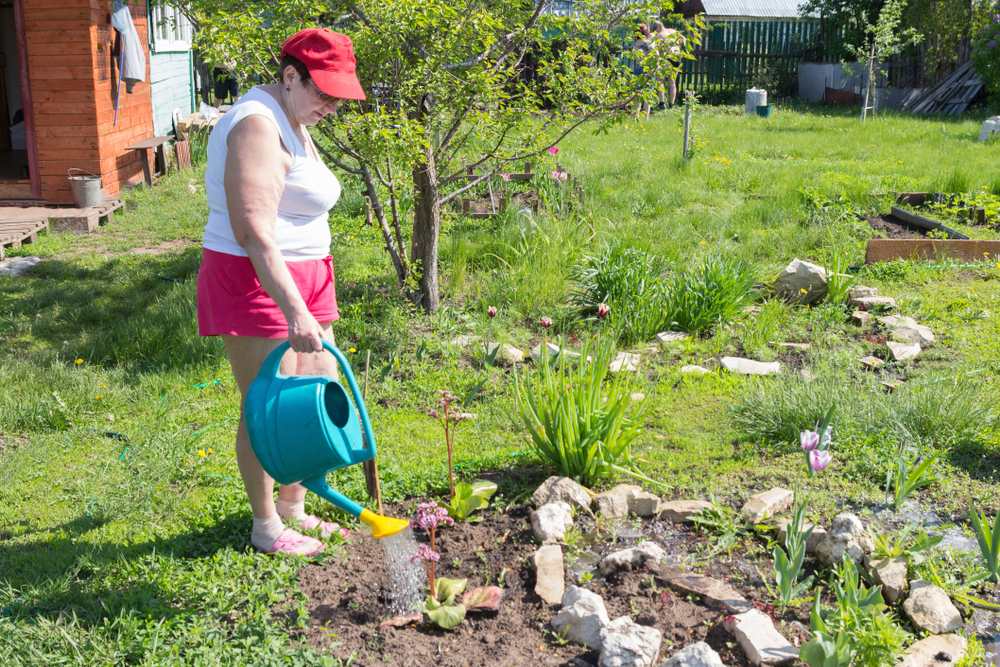 I quit.  I was made redundant.  I was let go. Or however you landed at club unemployed, I welcome you.

I’m here to share some of my realities since my lovely job was snatched out of my now Universal Credit-claiming claws.  Apart from steadily raising the bar on all past professional achievement, here are some other things I’ve done to get by.

If you too are reading this whilst unemployed or know someone who is. It’s OK.  We’ll get a job eventually.  Everyone procrastinates.  Try not to see rejection as a reflection of one’s abilities or ideas, recruitment is slicked with unconscious bias and prejudice, and luck doesn’t exist.  Do things you like doing for yourself, it’ll help you think clearer.  Work in coffee shops and libraries.  Talk to people who will understand.  Keep the fuck going and I can absolutely 100% wholly recommend dropping your stubbornness and just crossing over the road if you find youself approaching a public penny spender.